Get an intimate view of the city and learn about the most important sights and stories of Norway's Viking capital.

Trondheim rolled out the red carpet for cyclists - with the most advanced bike lane network in Norway - locals are actively advised to use green ways to get around. We bike along the waterfront and to the city centre, passing by wharves, traditional wooden buildings, as well as modern architecture. Along the way, you'll learn about Trondheim’s history as a harbour and trading centre. You'll learn more about Viking kings Olav I. and Olav II., who both were significant to this city. We visit Nidaros Cathedral, Norway's national shrine built over the grave of St. Olav. Photo stops en route include the Old Town Bridge and the bicycle lift Trampe on Bakklandet, an old industrial neighbourhood with colourful wooden buildings. The tour includes a coffee stop showcasing why Trondheim-Trøndelag was awarded the title European Region of Gastronomy 2022. 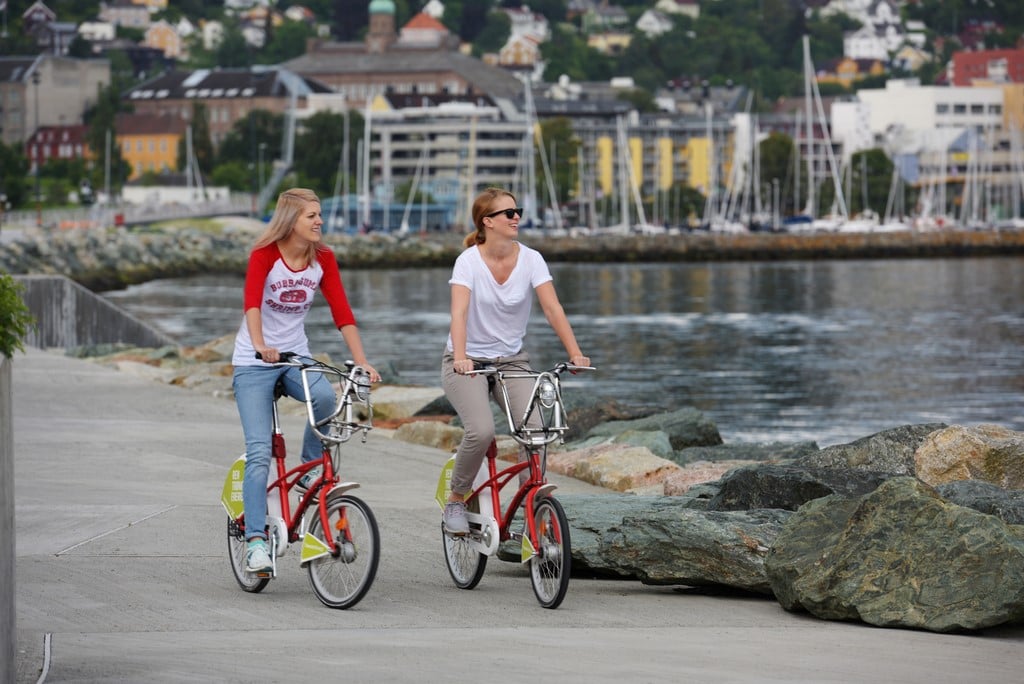 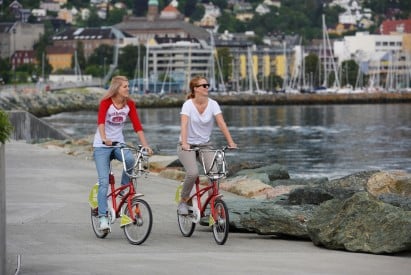