A Guide to Wildlife in Costa Rica

Costa Rica is an animal lover’s paradise. Wherever you may have travelled, it is hard to top the sheer volume of different animals in Costa Rica. With a colorful set of jungles and beaches to explore, Costa Rica is one of the world’s most wildlife friendly ecosystems, drawing an exciting mixture of monkeys, crocodiles, sloths and much more! Excited by the prospect of cute animals in Costa Rica? Keep reading for a rundown of what you can expect!

What is the best place to see wildlife in Costa Rica? 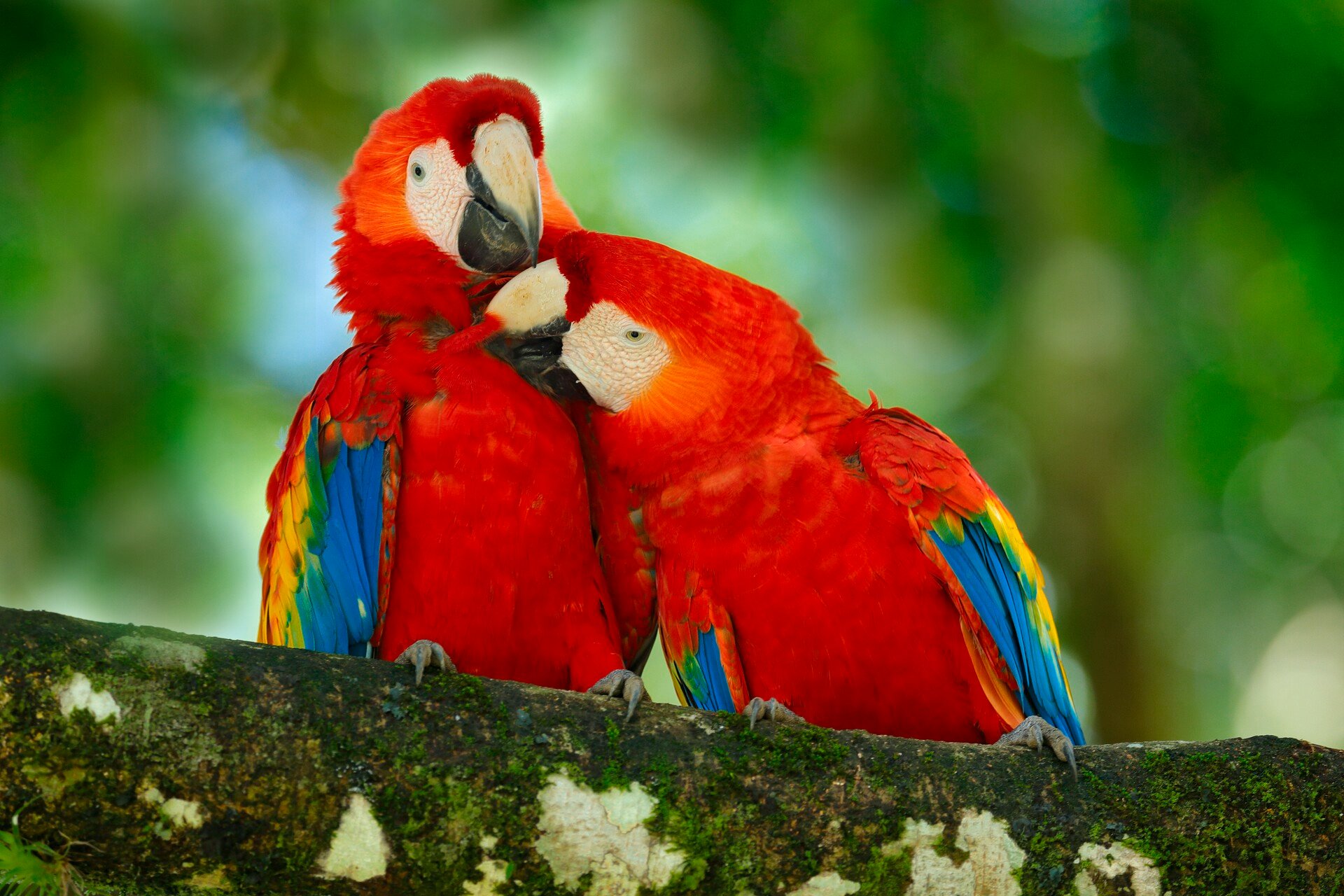 You don’t have to look far to find wild animals in Costa Rica. You can visit a Costa rica wildlife sanctuary or nature reserve to guarantee a sighting, while areas like the La Paz waterfall gardens have plenty of creatures waiting to be discovered. The best time to visit Costa Rica is from January to April - the driest and sunniest months in the country!

Animals native to Costa Rica - what to look out for

Home to more than a half a million different species, it’s fair to say you won’t be able to see all of them during your time. There are a lot of animals to see in Costa Rica, so we have listed some of the animals you absolutely cannot miss! 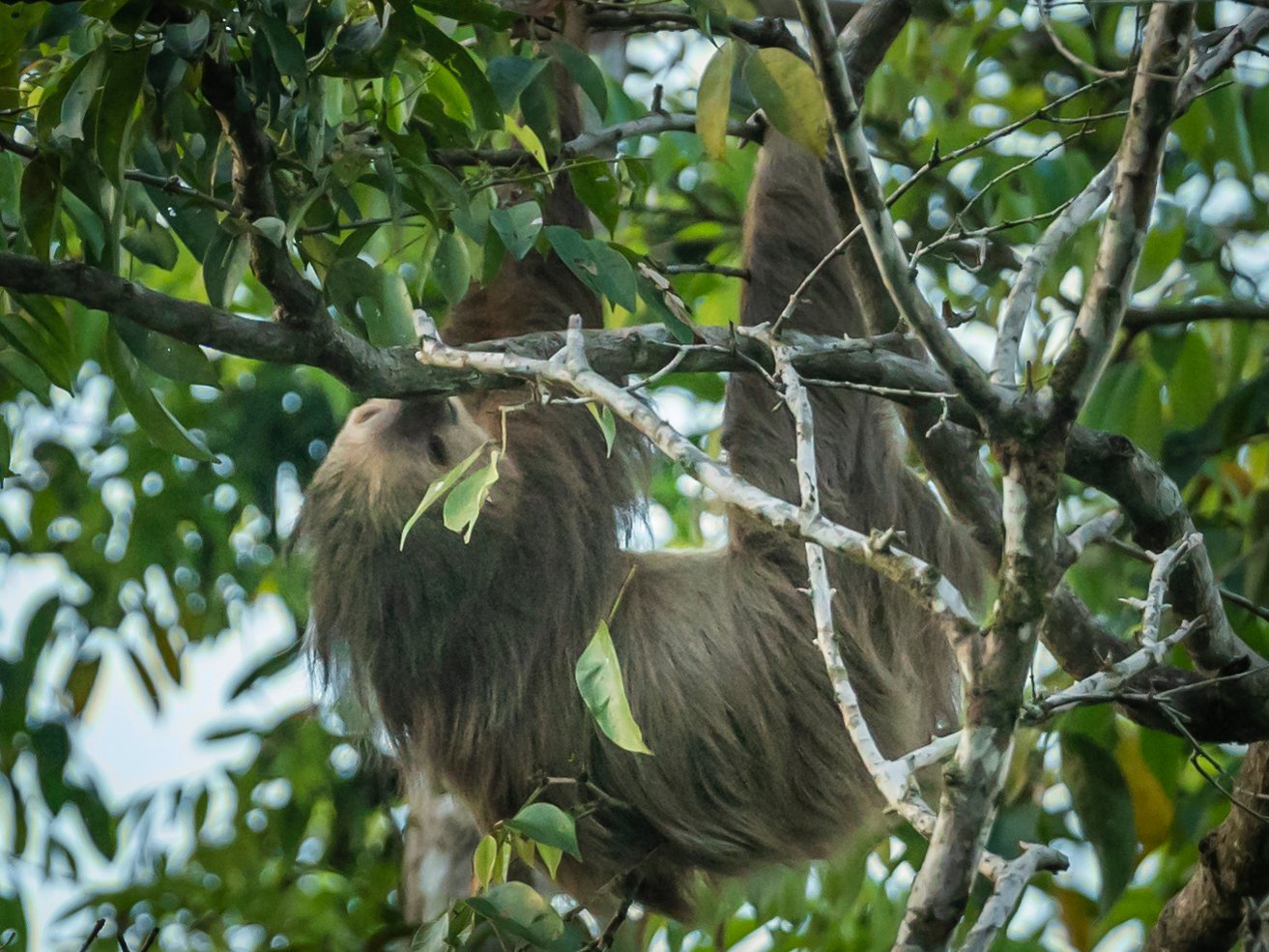 If your favourite character in Ice Age is Sid the Sloth, you’ll love these charmingly lazy creatures. Sloths are known for their slow and sleepy style of life, and have become something of a symbol for Costa Rica. You can see some sloths in Costa Rica in the trees of a national park or rainforest, probably curled into a ball sleeping. Sloths spend around 15-18 hours a day sleeping - could you imagine an easier life? 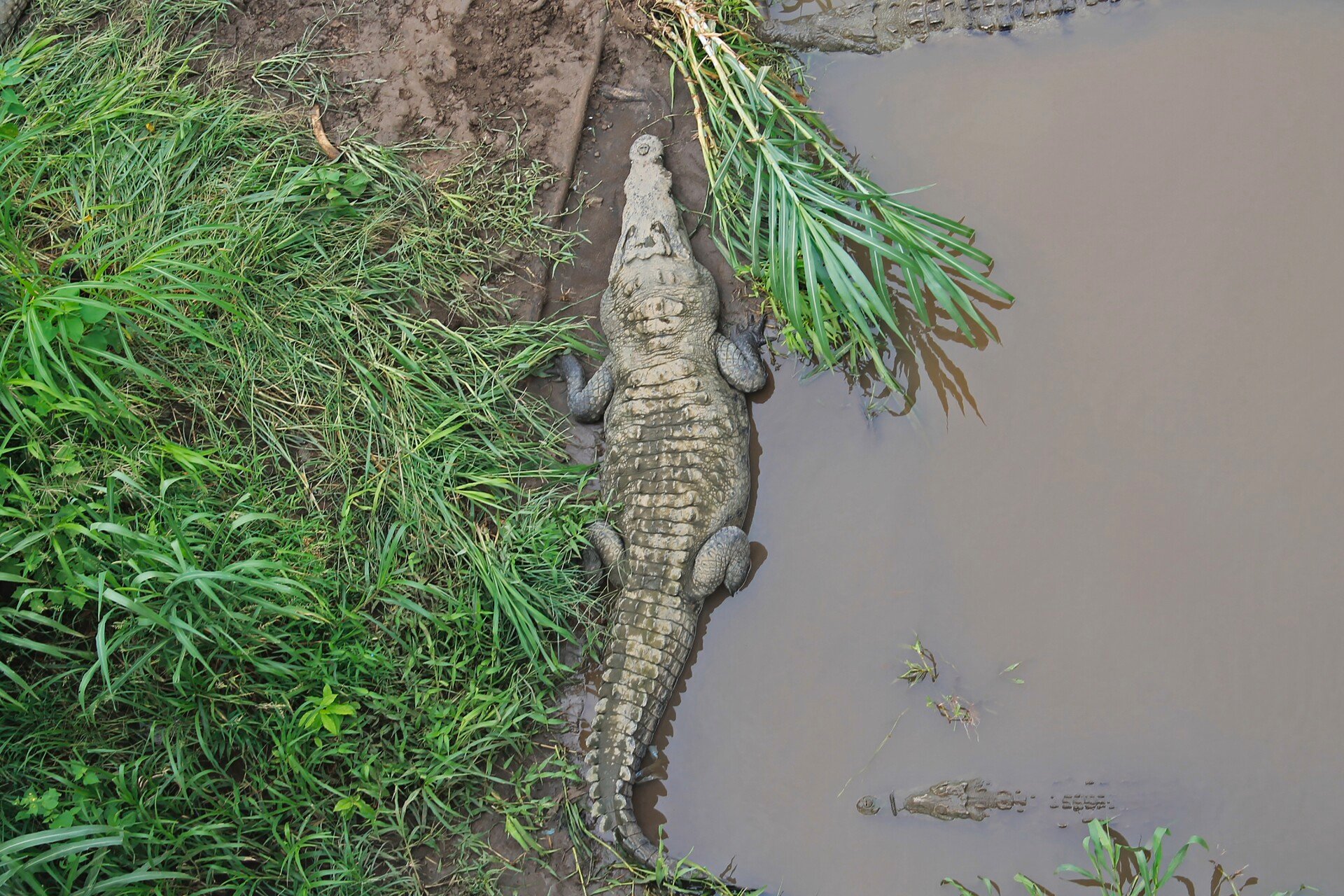 Costa Rica is known for its huge population of crocodiles. You can find these scaly creatures in rivers and swamps, though they are known to make surprise appearances near beaches. For your best chance of seeing them, head to Tarcoles River Bridge, where dozens can be found hunting for prey. Costa Rica’s crocodiles can also be found in the country’s nature reserves - just make sure you don’t get too close!

Ocelots are sometimes known as ‘dwarf leopards’, and this is a pretty accurate description. Resembling slightly smaller leopards, these big, beautiful cats spend their time hunting small rodents and sleeping in tree-tops during the day. You can find ocelots in Costa Rica’s nature reserves, although they are quite shy creatures. If you can get close enough, you’ll be mesmerised by the sight of the striking patterns on their coat. 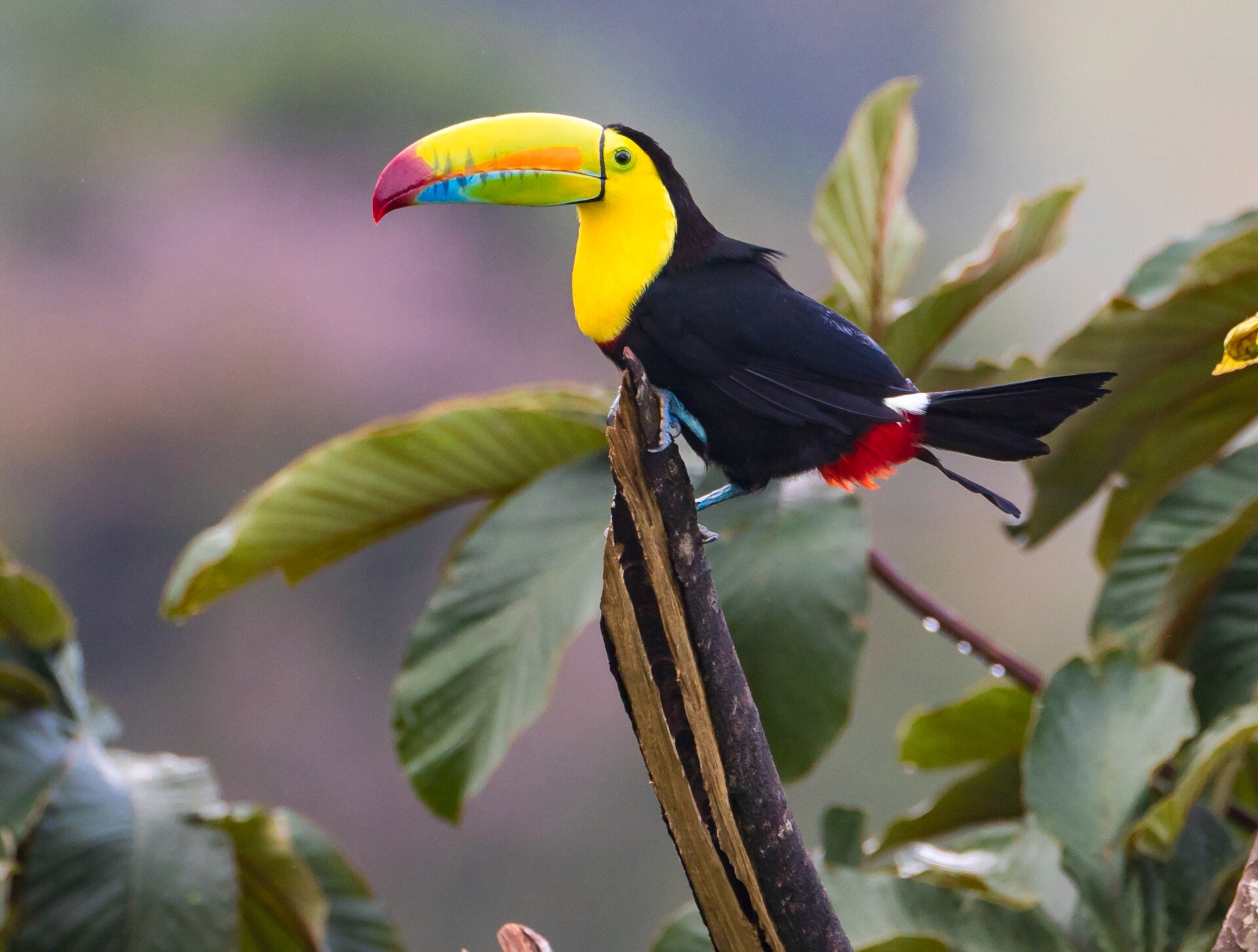 One of the most eye-catching creatures in Costa Rica, Toucan’s are easily spotted with their majestic, colourful beaks. You can spot Toucans in fruit trees within tropical forests or national parks.

Spider monkeys get their name from their disproportionately long limbs and a long tail, giving them a ‘spider-like’ appearance. Often found in groups of 30 monkeys, they can usually be found in the upper folds of the rainforest, swinging from tree to tree in search of precious food.

Sloths, crocodiles, toucans and much more await you on your trip to Costa Rica. A Hurtigruten cruise to Costa Rica can get you much closer to witnessing these creature comforts firsthand, with easy access to plenty of Costa Rica’s wildlife sanctuaries. 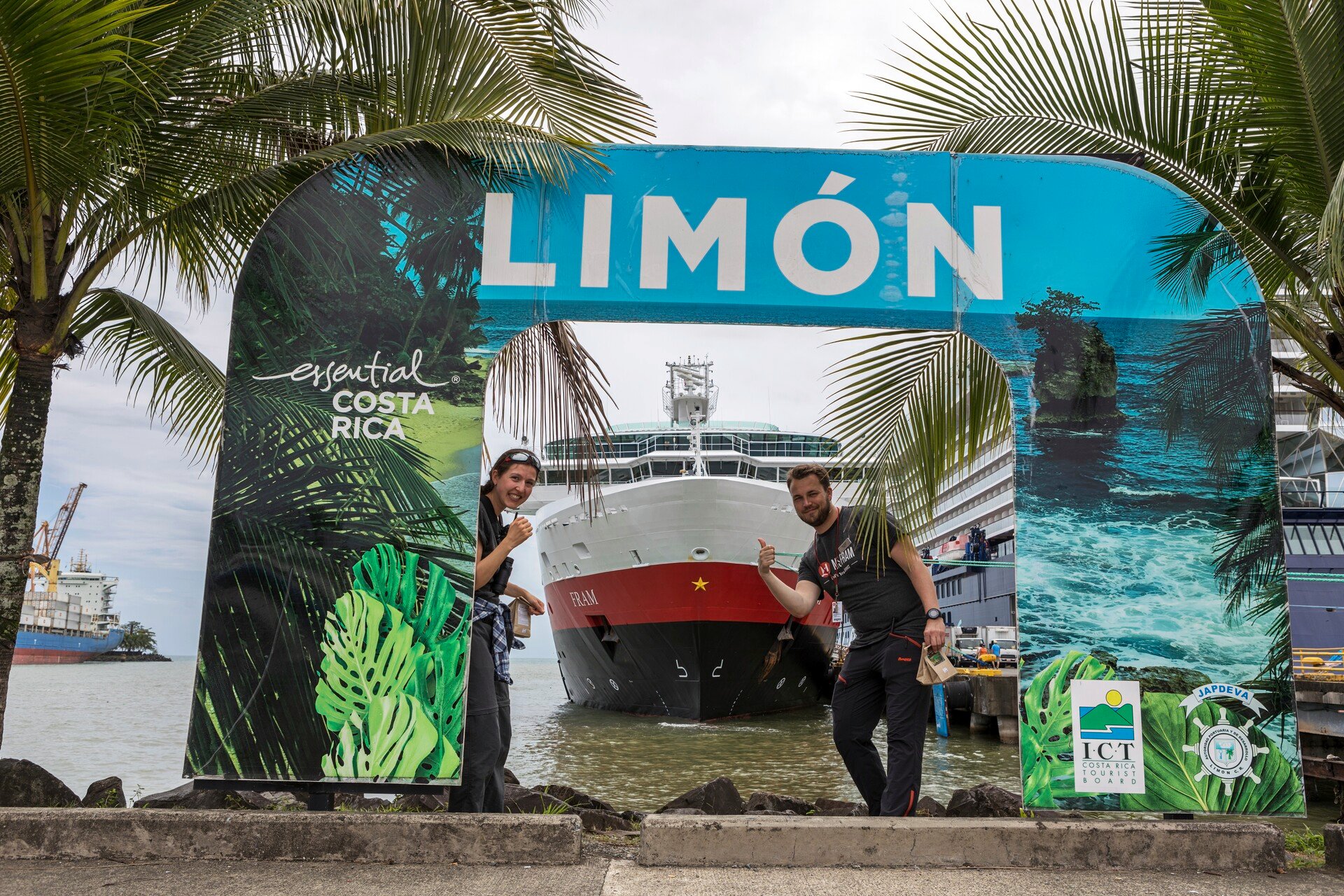