Ilulissat is renowned for its beautiful and breathtaking Ice Fjord - best experienced from a boat. Get close to nature and experience the ice that leaves visitors speechless in wonder.

Join this two-hour boat trip to the northern part of the fjord, where gigantic icebergs are stranded. See the structure of the ice, hear the sound and feel the cold radiating from the floes.

The icebergs reach up to 100 meters above sea level. These large pieces of ice have broken off from Sermeq Kujalleq, the most productive glacier in the northern hemisphere. This is one of the few glaciers through which the Greenland ice cap reaches the sea. Sermeq Kujalleq is one of the fastest (19 m per day) and most active glaciers in the world, producing approximately 20 billion tons of ice every year. From the Ice fjord, the icebergs reach open sea just in front of the city of Ilulissat and start travelling north before turning south and into the Atlantic Ocean.

The Ilulissat Ice fjord became a UNESCO Word Heritage Site in 2004. The combination of a huge ice-sheet and the dramatic sounds of a fast-moving glacial ice-stream calving into a fjord covered by icebergs makes for a dramatic and awe-inspiring natural phenomenon.

This is a brief look at what awaits you if you join us for an excursion to the Icefjord in Greenland. Video: Karsten Bidstrup 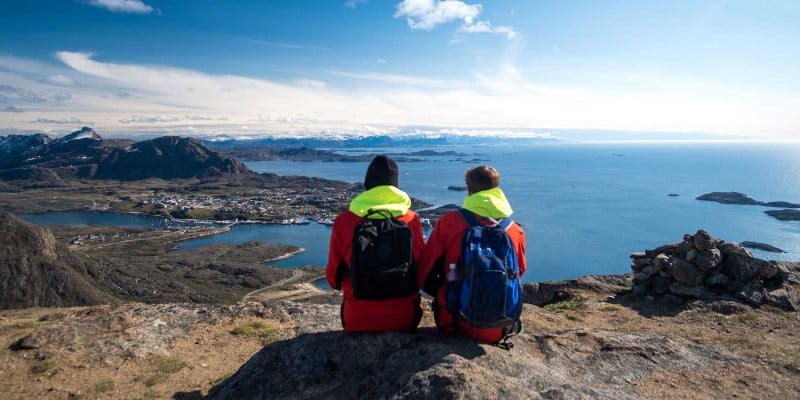 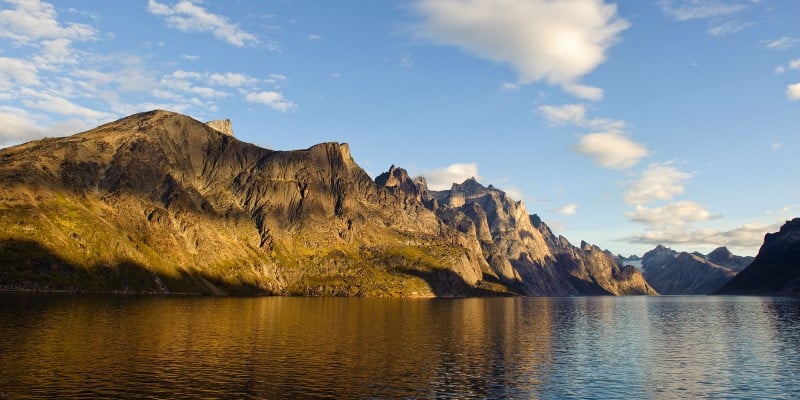 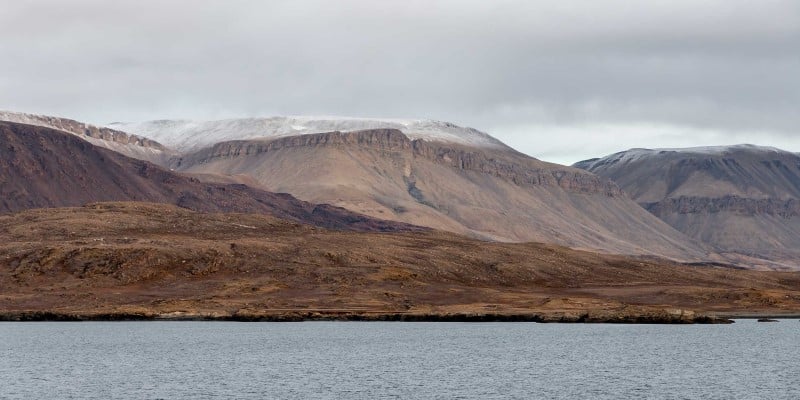