Ride a bike and enjoy the highlights of Bilbao at the same time. This is a great way to discover the architectural delights and cityscape of this Basque city.

Explore Bilbao in a different and fun way! Get to know this city by biking during a guided tour with a monitor. From the pier you’ll be taken by bus to the starting point in the area of the Maritime Museum. The 2-hour bike tour will take you to the main highlights of the city, bringing you to among others Abandoibarra avenue, Guggenheim Museum and Arenal Park.

Afterwards you’ll enjoy a refreshing drink and sample a typical pintxo de tortilla at a local bar, before returning to the ship by bus.

Bilbao has a basic network of more than 78 km of cycle paths, structured in 12 routes with corresponding starting node points and connection points with other routes and destinations. Through this net, a grid of urban routes has been created and joins the centre of the city with the suburbs and the latter with other suburbs, by means of a ring road. All of the routes cross public land and, on occasion, share the same physical space with other forms of transport (pedestrian, public and private motor vehicles). 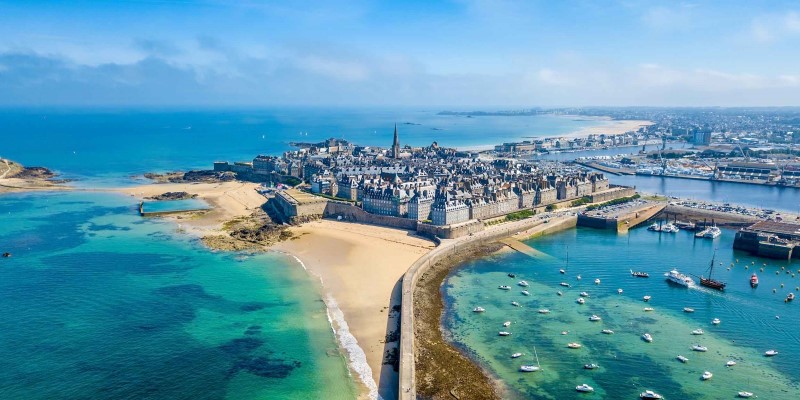 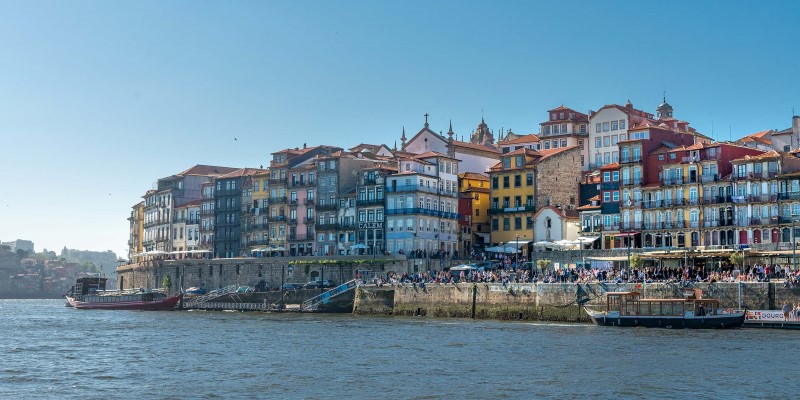