An historic voyage along the seaway where earls and powerful chieftains once set out to unite Norway as a nation under one king.

Although it may not be as mountainous as other Norwegian fjords, The Trondheimsfjord is Norway’s third longest fjord, stretching 130 kilometres from Agdenes lighthouse to Hjellebotn. The outer stretch is 3-5 kilometres wide, then the fjord widens as it bends eastwards in towards Trondheim and further northeast, with a number of fjord arms branching from this fjord.

Previously, the inner stretches were busy with marine traffic, but now only a few ferry crossings remain. The Norwegian Armed Forces’ seafaring activities here have also been downsized substantially. Still visible however, are German coastal defence fortifications built during the Second World War to protect Trøndelag against Allied invasion.

Several of Hurtigruten's ships have been built at shipyards along the fjord. Both MS Midnatsol and MS Trollfjord were built at Fosen Mekaniske Veksted, close to Rissa.

Rich in wildlife and history

Be fully alert when you sail into the Trondheimsfjord, between the passages Kristiansund - Trondheim and Trondheim - Rørvik. You will see thriving birdlife, luxuriant green hills and numerous historic sites on both sides. At Reins Cloister at Rissa on Fosen peninsula, archaeologists have found artefacts from 3,000-year-old settlements.

Harald Fairhair claimed the farm when he united Norway as one kingdom. This was achieved with considerable assistance from the Lade earls in Trøndelag at the decisive battle fought at Hafrsfjord in 885 A.D, who were later given the church that was established as a cloister from 1226.

Kristin Lavransdatter, the main character in Sigrid Undset’s Nobel Prize-winning trilogy, died in this cloister when the Black Plague ravaged in the mid-14th century. At intervals she lived further along the fjord, which also formed the backdrop for Johan Bojer’s novels, including “Den siste viking” (“The Last Viking”) that relates to the battle of Trollfjorden. You experience the Trollfjord further north when the ship sails between Svolvær and Stokmarknes. 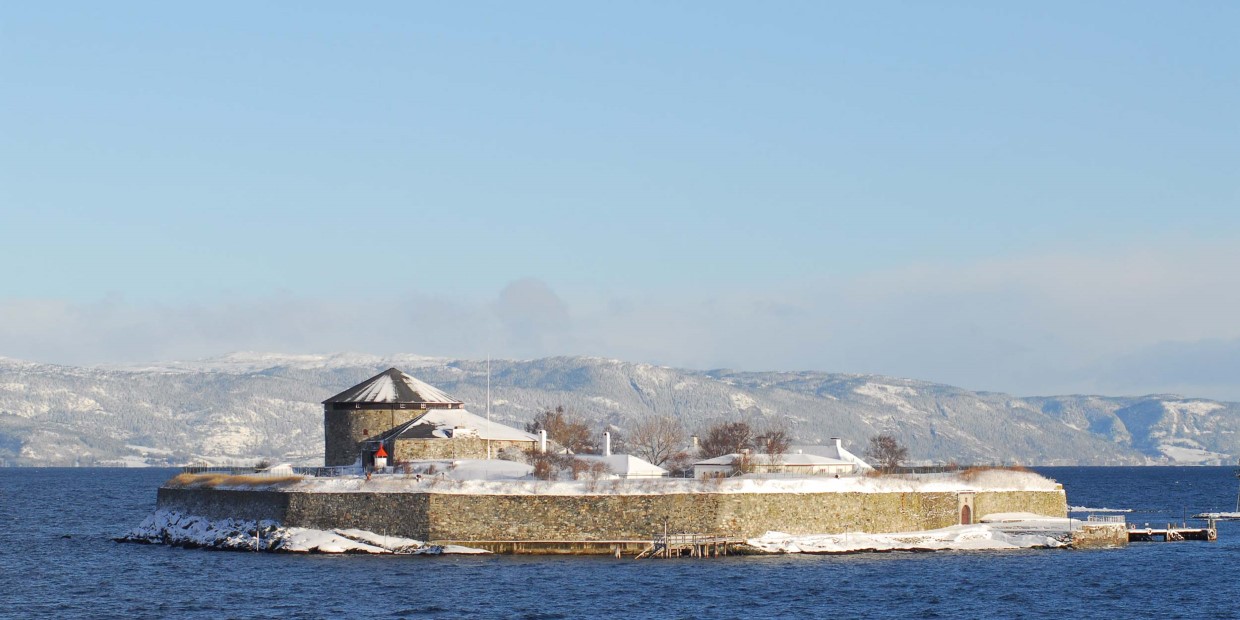 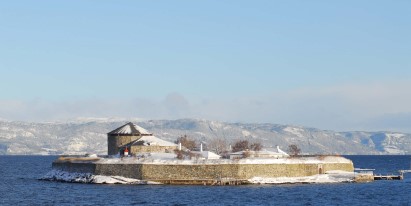