Attractions along the Norwegian Coast

Get to know the coastal highlights before your trip to Norway.

The highlights on a cruise along the Norwegian coast are many. The Norwegian fjords are naturally on top of the wishlist for many visitors. But here are the monuments, natural wonders and impressive architecture to keep an eye out for.

Blink and you may miss it. On Hurtigruten voyages, we celebrate crossing the Arctic Circle at 66°33′N with rites such as whistle signals and symbolic on-deck baptisms.

About 2102 km from the North Pole you will find one of Norway's most popular attractions. The beauty of the North Cape simply must be experienced. 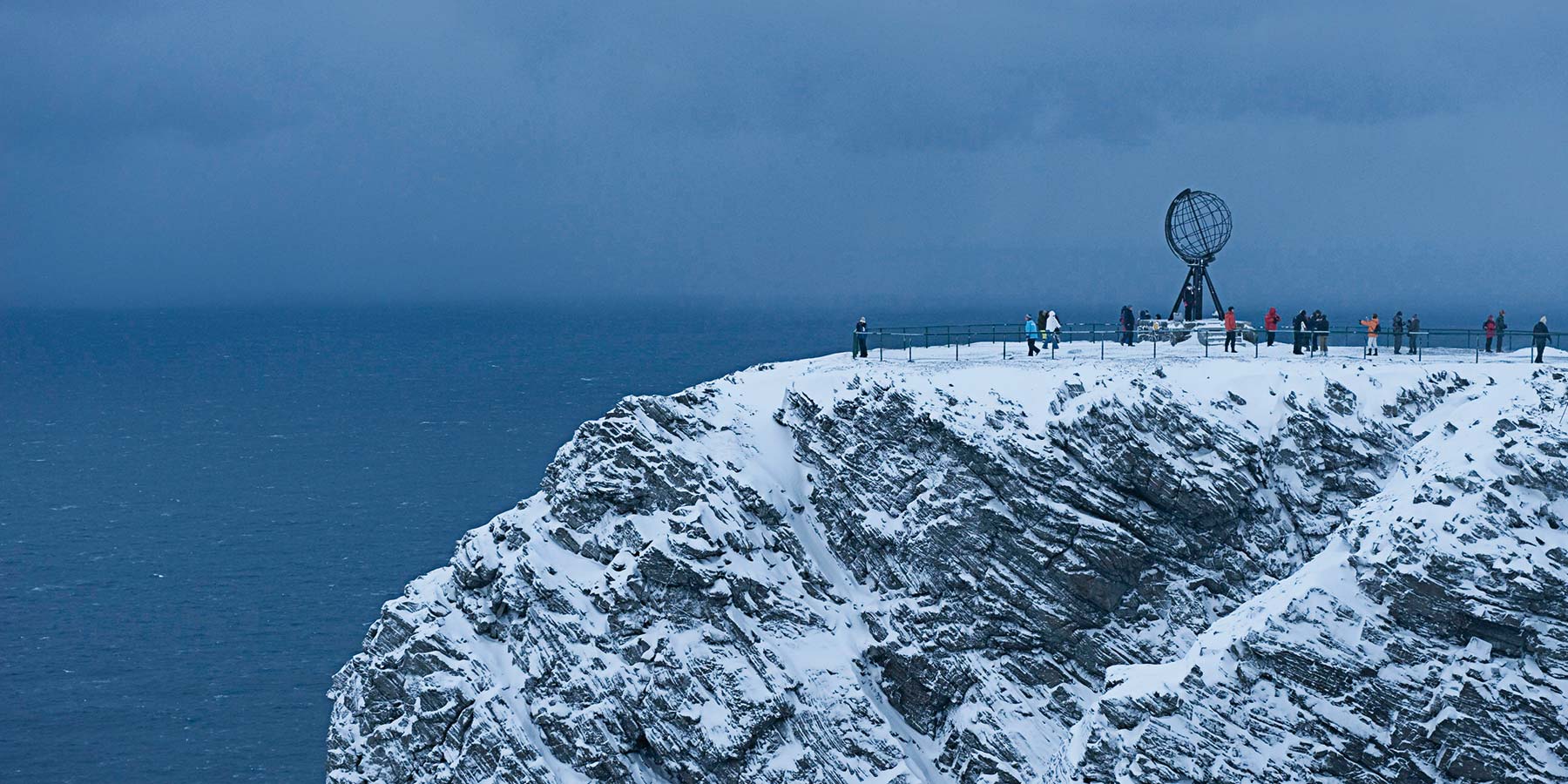 The mountains around Hjørundfjord in Møre & Romsdal country are nothing short of spectacular, offering some of the most challenging and rewarding hikes. 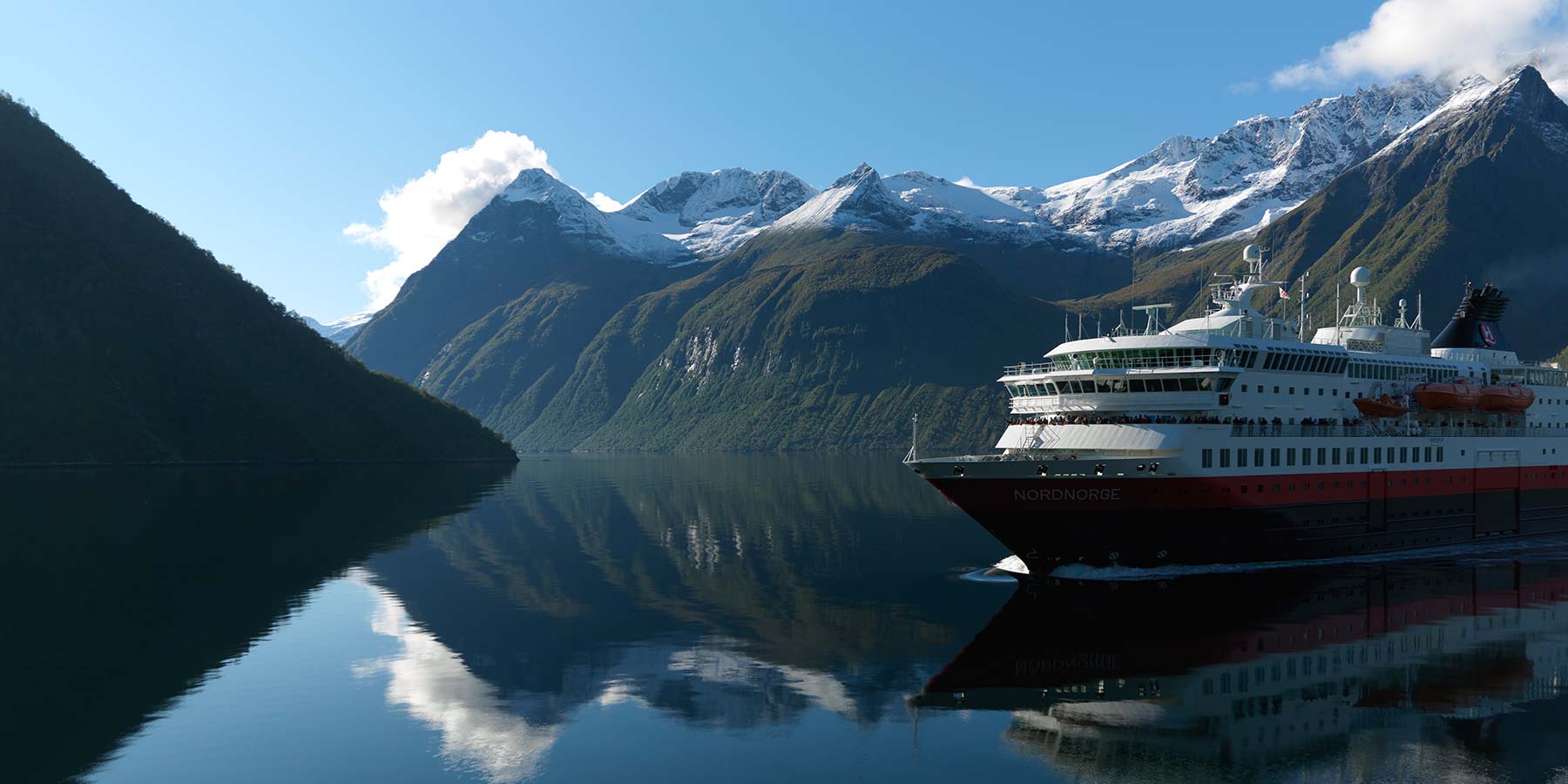 About 60 kilometres west of Tromsø you'll find most skiers dream destination. Sailing through the Lyngen Alps is an absolute treat.

If you sail between Rørvik and Ørnes, you will experience the Helgeland Coast, a region of many highlights: 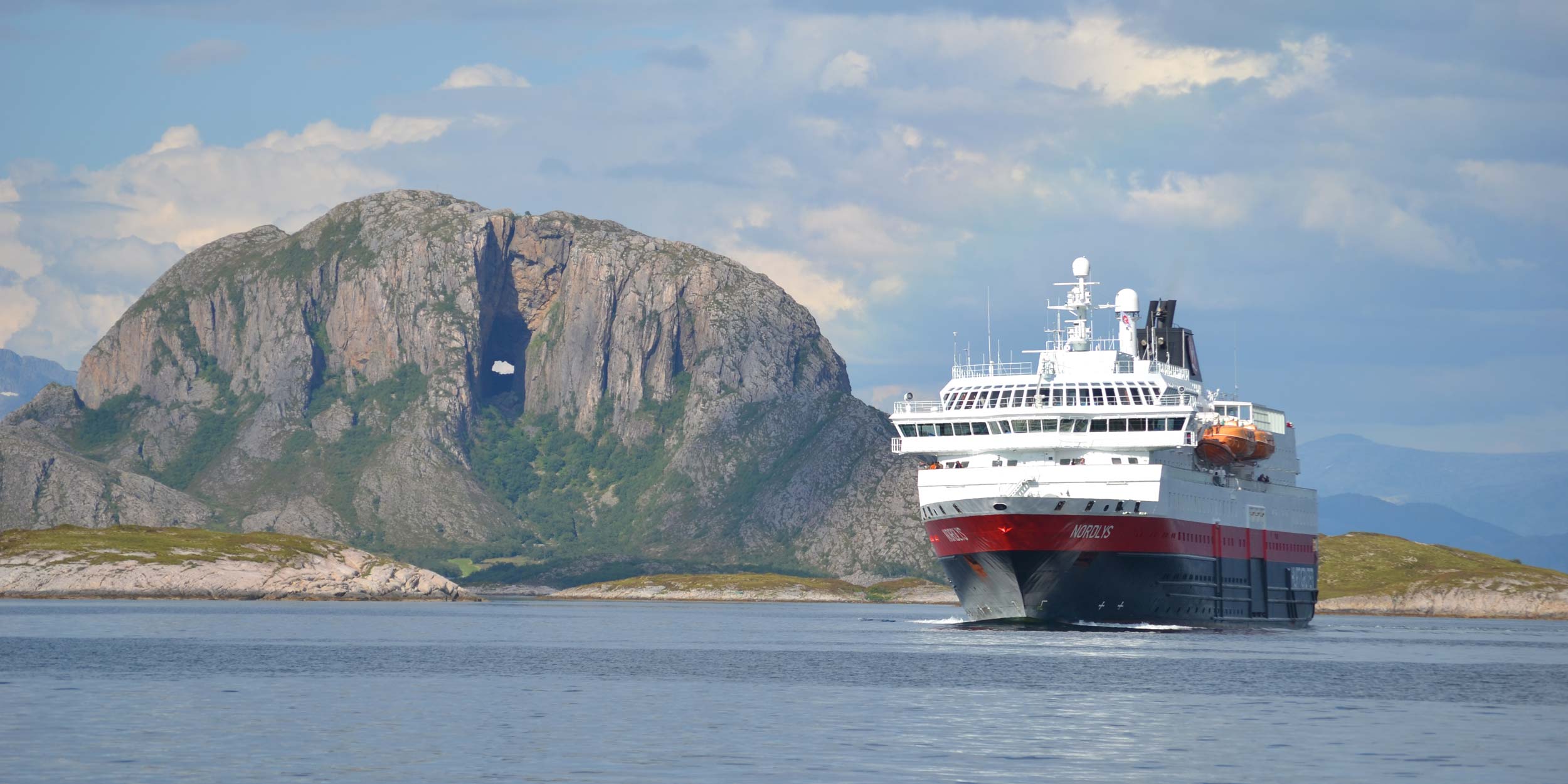 The neighbouring Vesterålen islands is an archipelago characterized by contrasts, from white beaches and idyllic farmlands to mountain peaks rising from the sea.

Keep reading about Lofoten and Vesterålen

An inland canal made especially for Hurtigruten’s ships. It is only 7 m deep and therefore inaccessible by bigger ships. 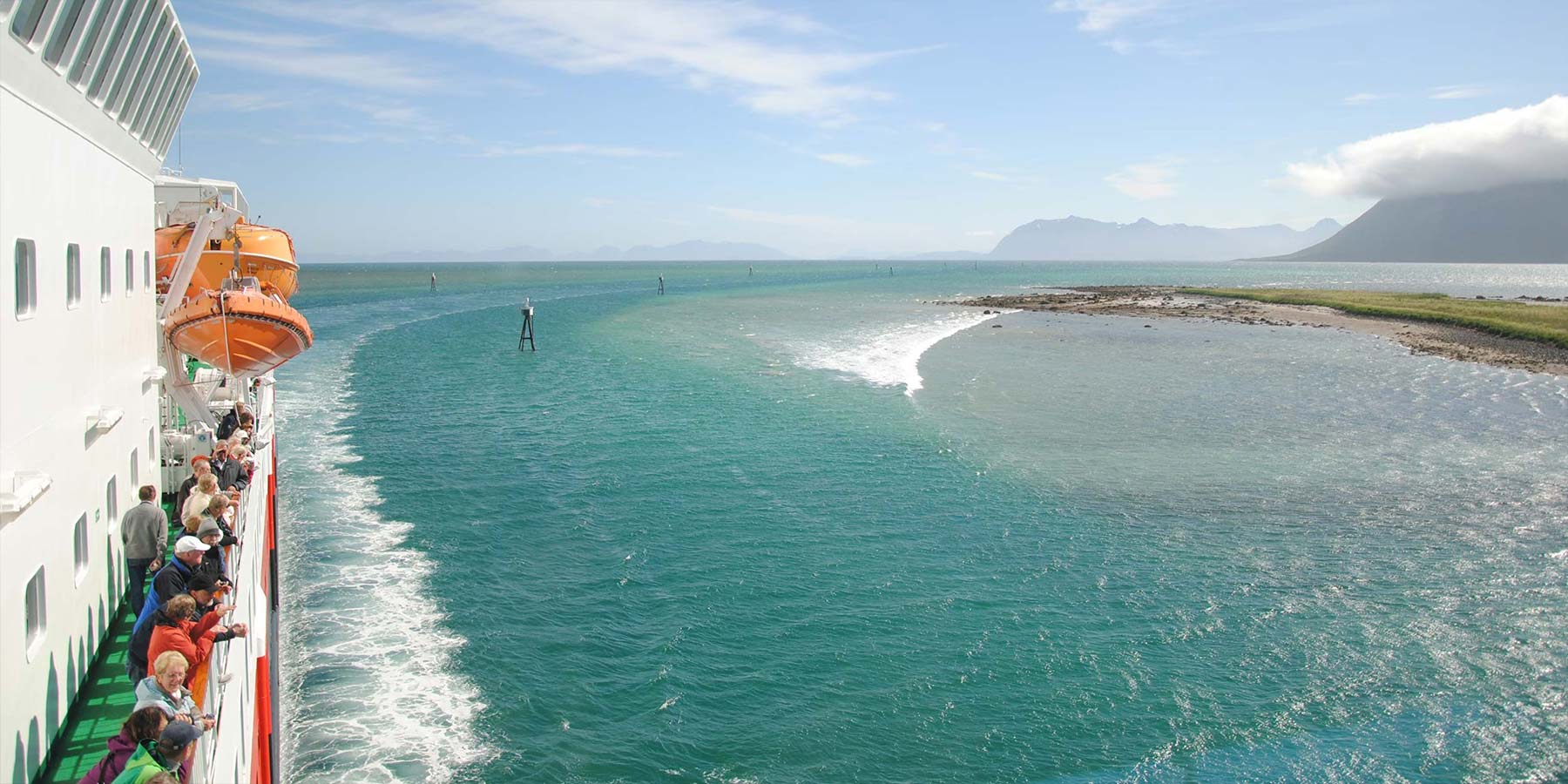 A dramatic cathedral-shaped sea cliff rises into view as we enter Kjøllefjord.

A rock formation that inspired great myths, Hestmannen is an iconic landmark close to the Arctic Circle.

One of Norway's most distinctive lighthouses guides traffic in and out of the Trondheim Fjord.

Dubbed by The Guardian newspaper as "the world’s most scenic drive", the Atlantic Ocean Road (Atlanterhavsveien) crosses eight bridges between islets and skerries where the ocean washes against the northwestern shores of Norway. 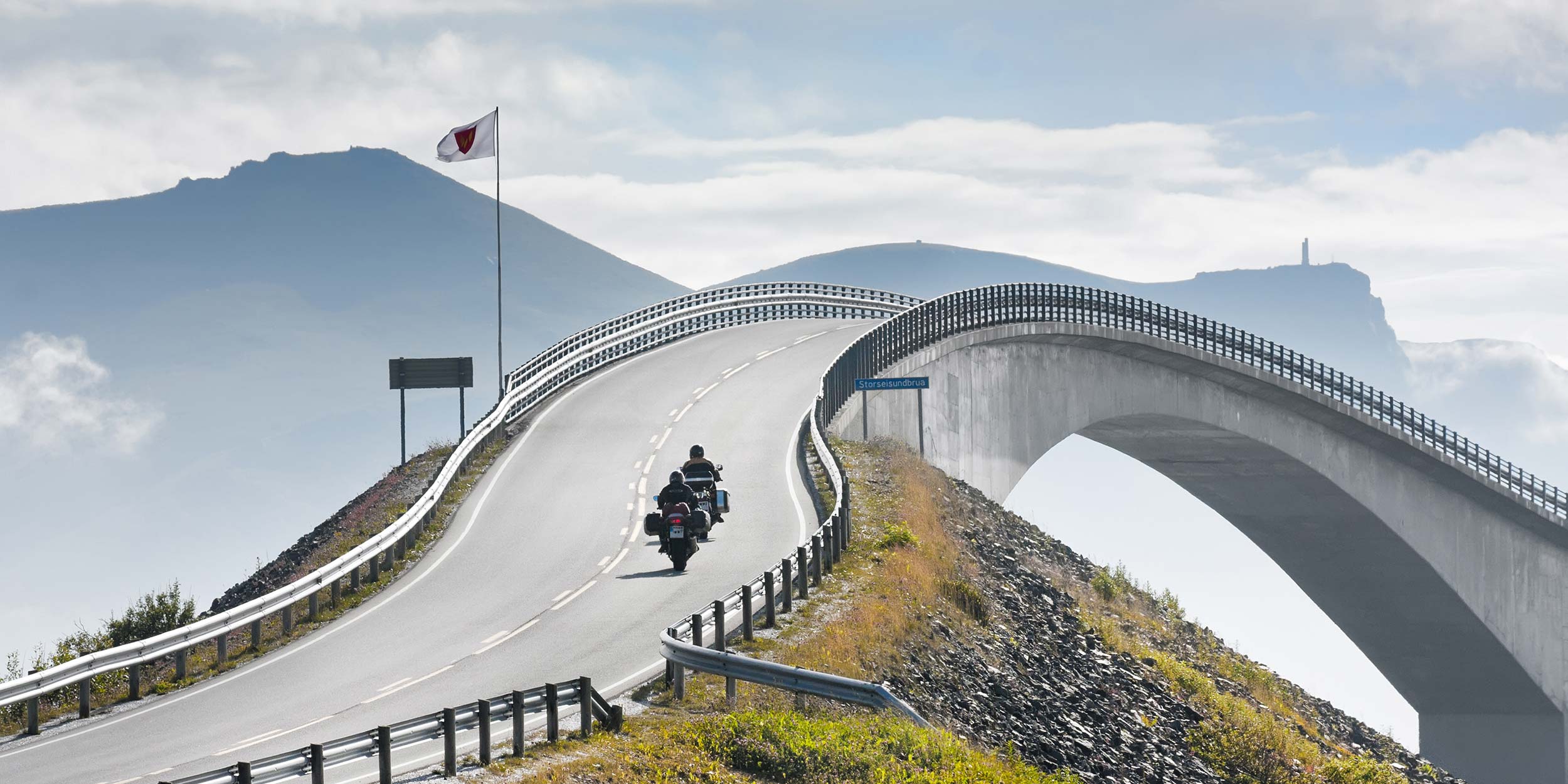 The stretch of wooden houses was built in the Middle Ages, and has later been re-built several times after fires. 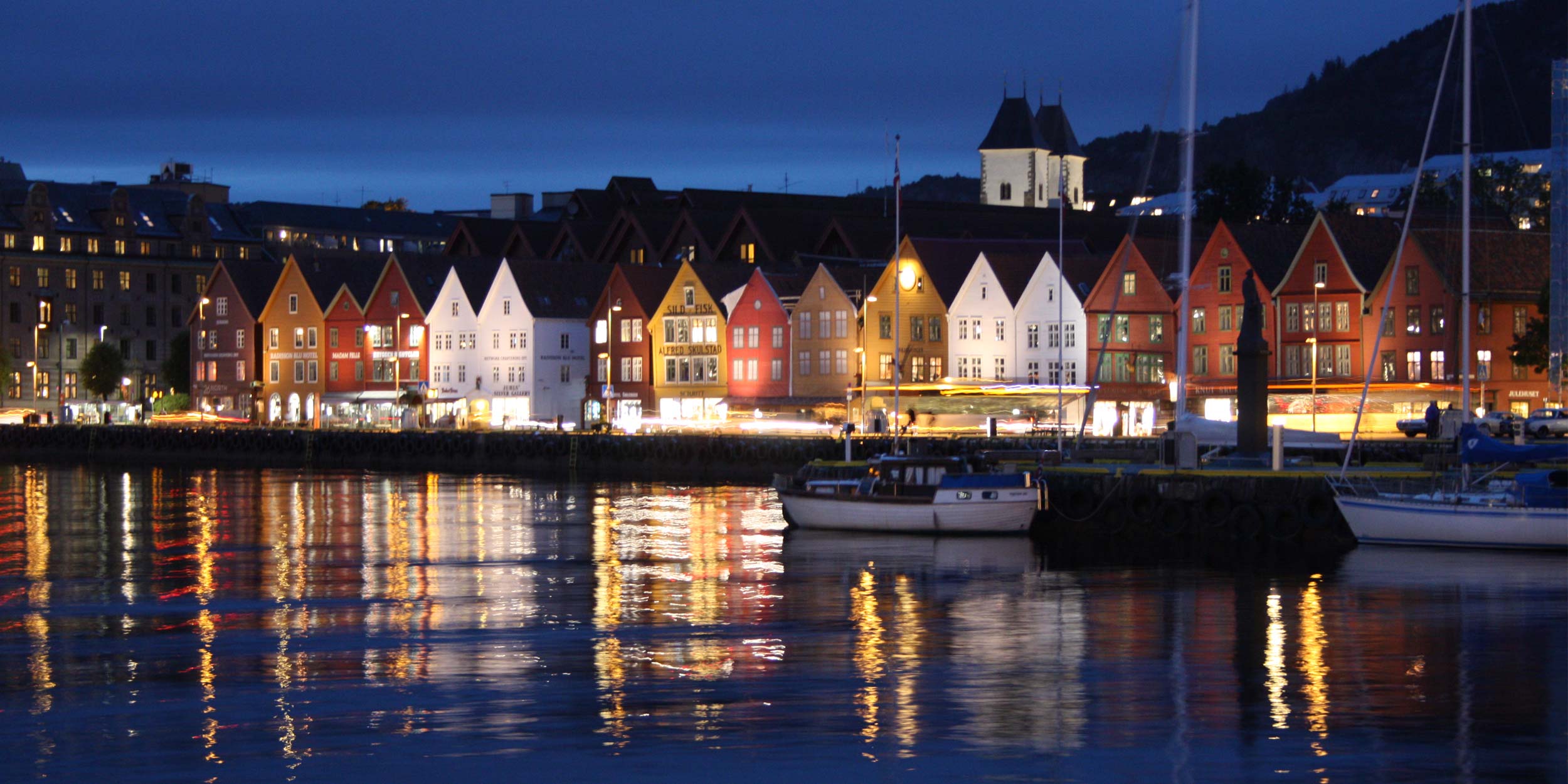