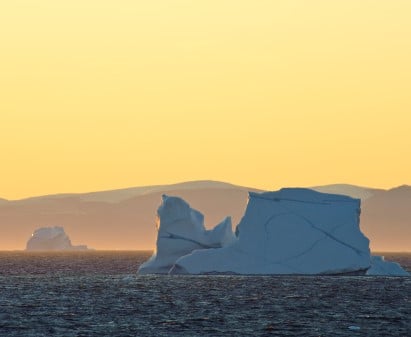 Join us on a thrilling expedition cruise as we attempt to cross the legendary Northwest Passage and explore the stunning landscapes and wildlife of southern Greenland.

From the heart of the Northwest Passage

We start off exploring lively Montréal before flying to Cambridge Bay where our sea expedition begins into the Northwest Passage. Over the next seven days, we’ll explore the islands that dot this notoriously challenging territory, navigable for only a few weeks of the year. Exactly what we’ll see and do depends on the sea ice and weather conditions.

If all goes to plan, we’ll exit the Northwest Passage and cross Baffin Bay towards Greenland. You’ll spend four days discovering its nature, history and wildlife, including the stunning UNESCO-listed Ilulissat Icefjord and the capital, Nuuk. We continue towards Newfoundland and Labrador where you’ll visit a UNESCO-listed former whaling station in Red Bay and the charming city of Corner Brook. Our expedition ends in the historic city of Halifax, capital of Nova Scotia.

Even if a full transit of the Northwest Passage isn’t possible due to sea ice, you’ll still experience the raw and remote beauty of the High Arctic and enjoy many opportunities to look for rare wildlife such as the mighty polar bear. 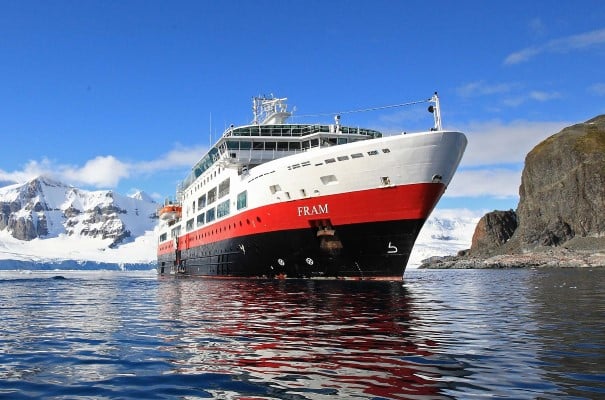