Join us for a full circumnavigation of Iceland and highlights of the Scottish isles, taking in natural wonders, charming fishing villages and rich wildlife.

Round trip from Liverpool

Your journey starts in Liverpool, the city that gave the world The Beatles. Relive the band’s glory days before sailing north on your hybrid-powered vessel to former Viking settlement Stornoway in the Hebrides archipelago. Here, you’ll see a genuine example of a classic British harbour. Explore its beautiful waterfront, Harris Tweed mill and the handsome Lews Castle.

Your epic circumnavigation of Iceland begins in Heimaey, the only inhabited island in the Vestmannaeyjar archipelago, off the south coast of Iceland. Hike to the top of the volcano that almost wiped out this island in 1973. After, we sail to Reykjavik, the northernmost capital in the world. Making our way north, we’ll stop at Stykkisholmur and Patreksfjördur, two delightful fishing towns surrounded by spectacular scenery.

A haven for birds

Explore Iceland’s northern capital Akureyri, a vibrant university town located at the base of the country’s longest fjord. Step across the Arctic circle line in Grimsey, where the birds outnumber humans 17,000 to 1! On the east coast, you’ll explore the picturesque mountains and waterfalls around the eye-catching village of Seyðisfjörður. Finally, we head back to Liverpool via the ancient Viking town of Kirkwall in the Orkney Islands. 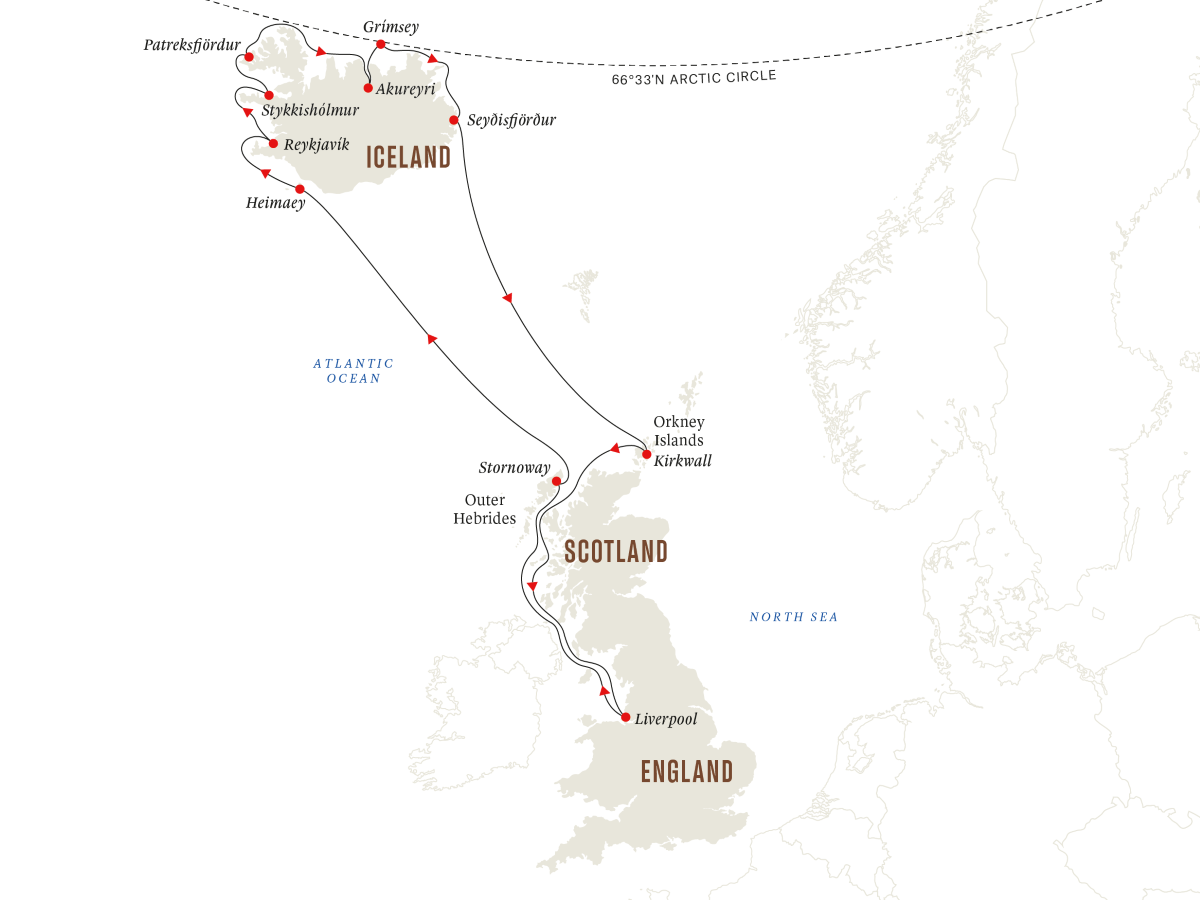 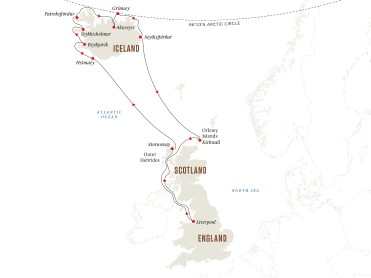 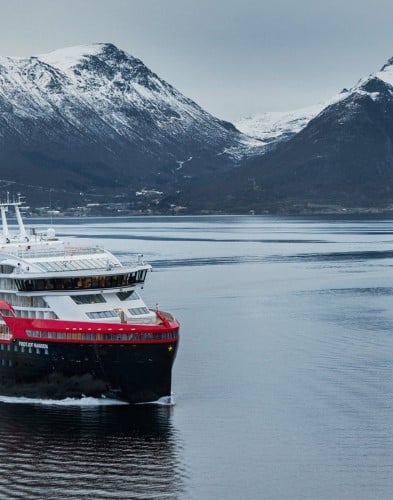 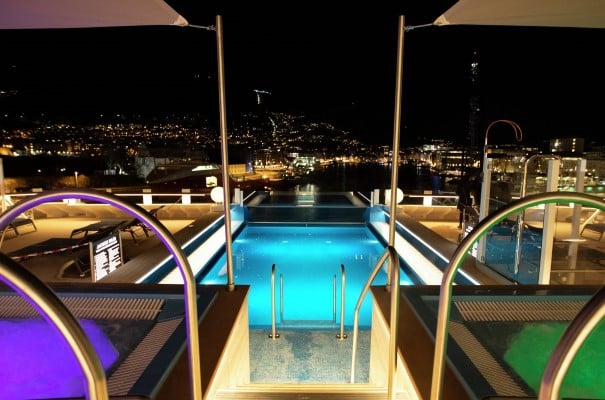 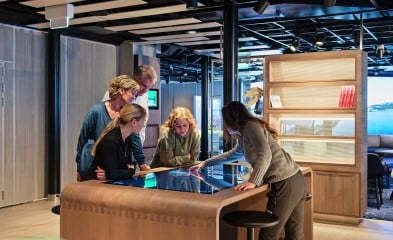 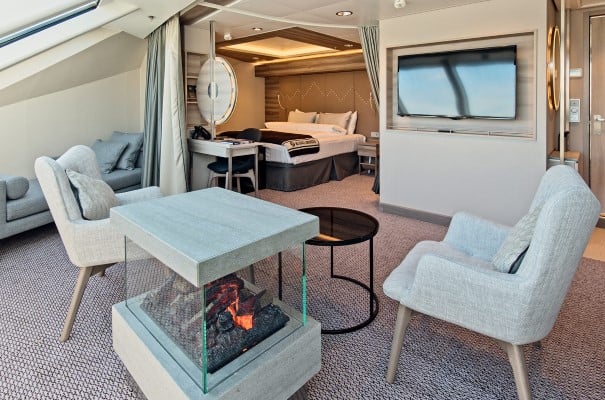