Explore spectacular ‘Land’s End’ regions and UNESCO World Heritage Sites along the west coast of Europe and in the British Isles from Lisbon to Glasgow.

Journey to the ends of the world

Back in the mists of time, the peninsulas jutting out into the Atlantic were thought to be impossible to venture beyond and were called names such as ‘Land’s End’, or ‘End of the World’, which is ‘Finis Terrae’ in Latin. Beginning in Lisbon, you’ll sail the European Atlantic seaboard, visiting the Galician headland of Fisterra, the Breton region of Finistère, Cornwall’s Land’s End and the Welsh peninsula of St Davids.

On your expedition cruise, you’ll have the chance to visit some well-known UNESCO World Heritage Sites. Get ready to discover medieval towns, ancient monuments and time-honoured pilgrimage sites. Take the opportunity to visit Lisbon’s iconic Tower of Belem, and explore Porto’s picturesque old quarter. Walk a section of the famous Santiago de Compostela pilgrimage route in Spain, and discover why UNESCO has designated the entire Isle of Man a Biosphere Reserve.

You’ll visit a selection of stunning islands during the final leg of your voyage. Explore Penzance, of the British Isles, and travel to the famous Land’s End headland. Discover the self-governing Isle of Man, an island rich with Celtic and Norse heritage and blessed with spectacular rolling landscapes. Then, onto the wild beauty of Rathlin Island, in Northern Ireland, a birding paradise surrounded by towering cliffs. After sailing the scenic Scottish Firth of Clyde, your expedition will come to an end in the stylish city of Glasgow. 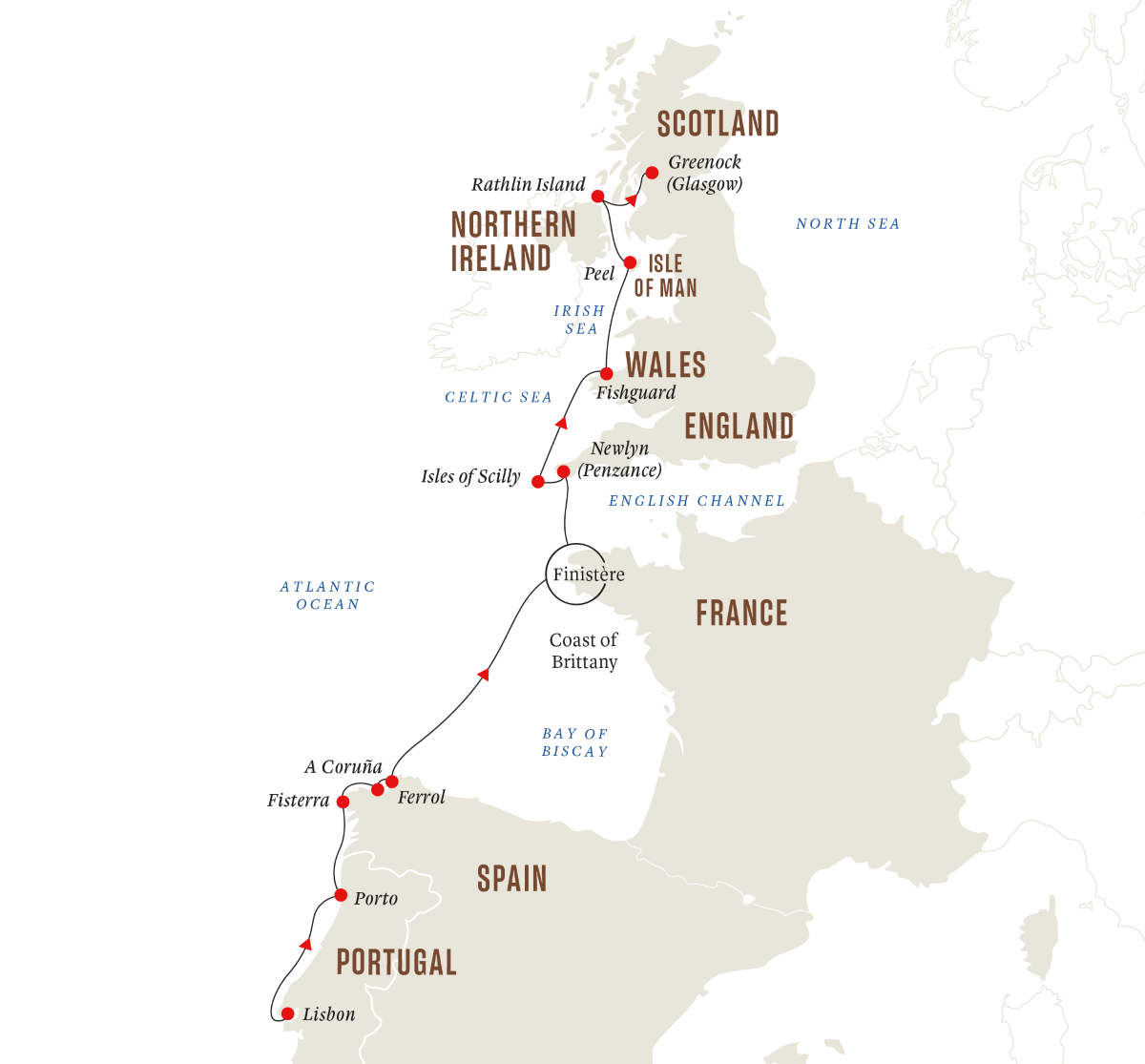 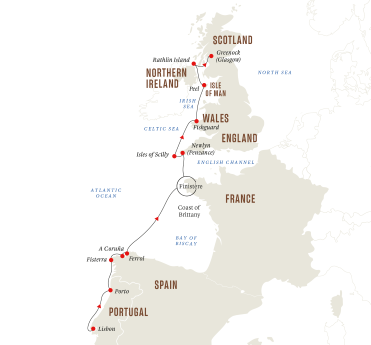 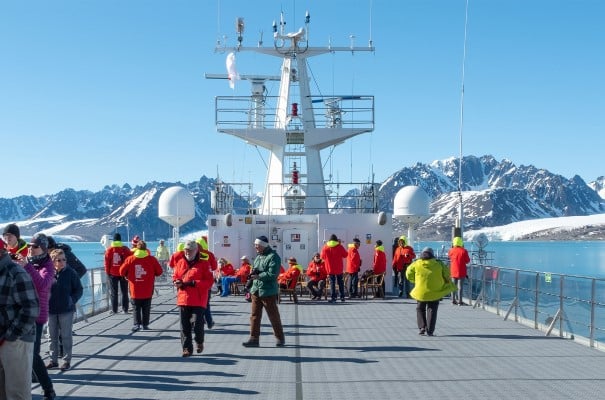 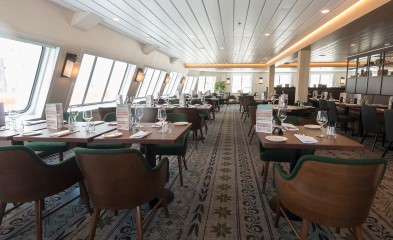 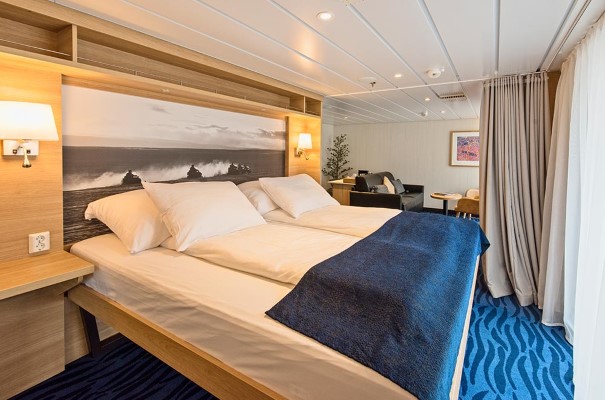