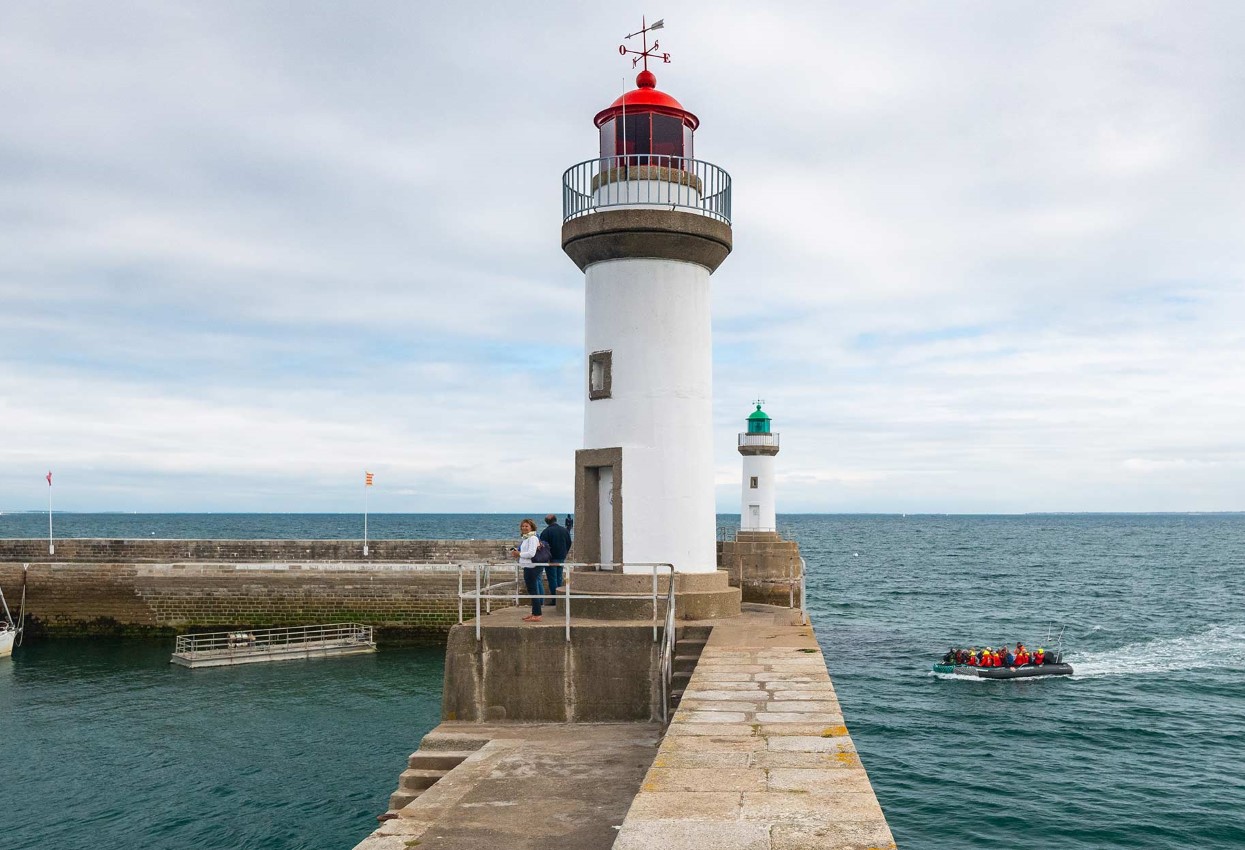 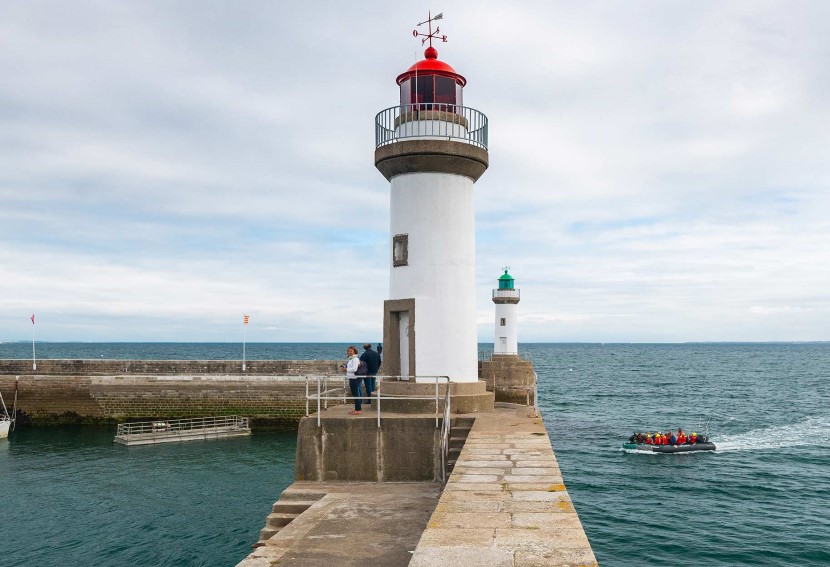 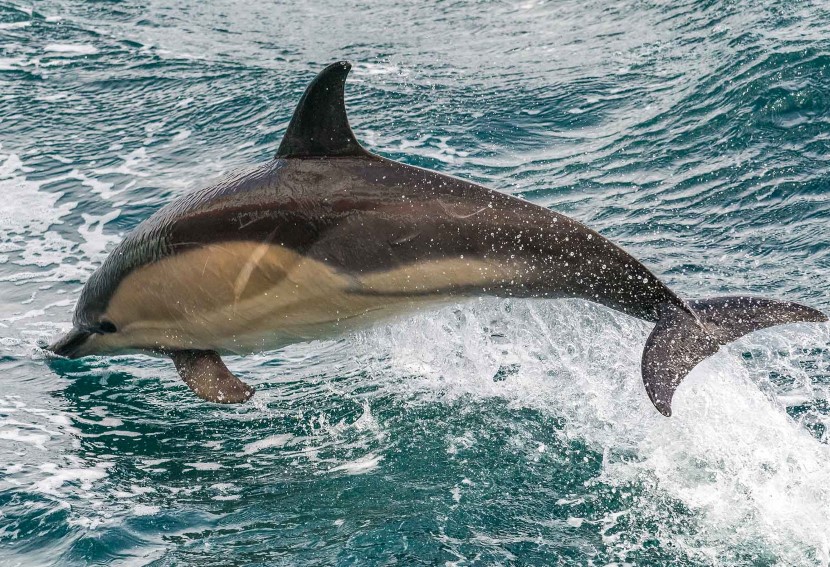 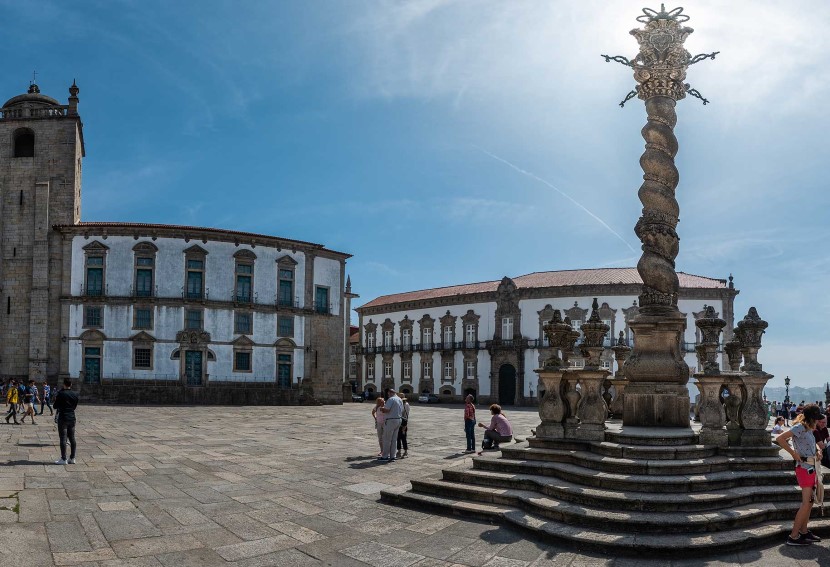 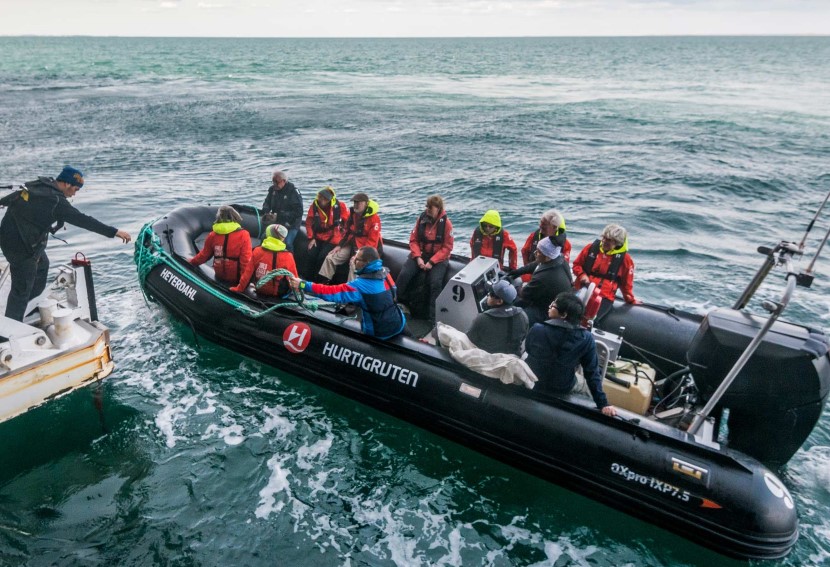 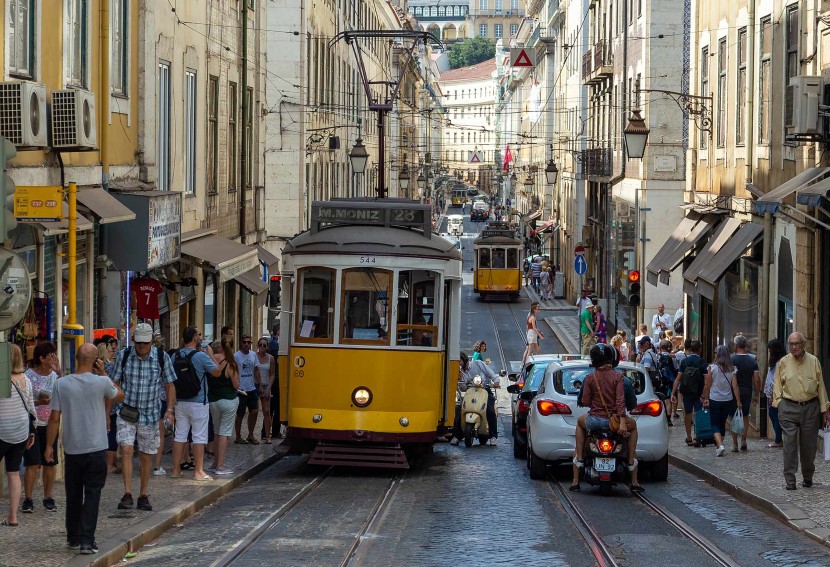 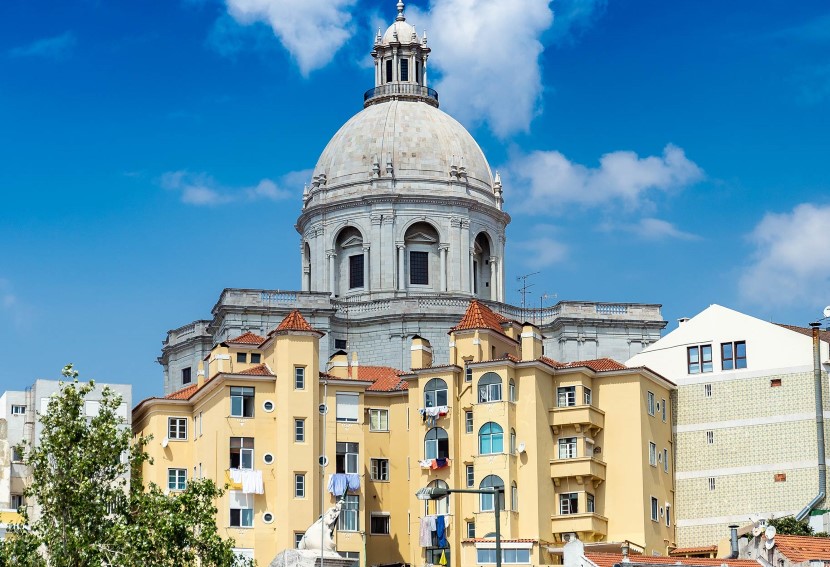 Want to go somewhere else?

The world's most unique destinations are waiting for you. 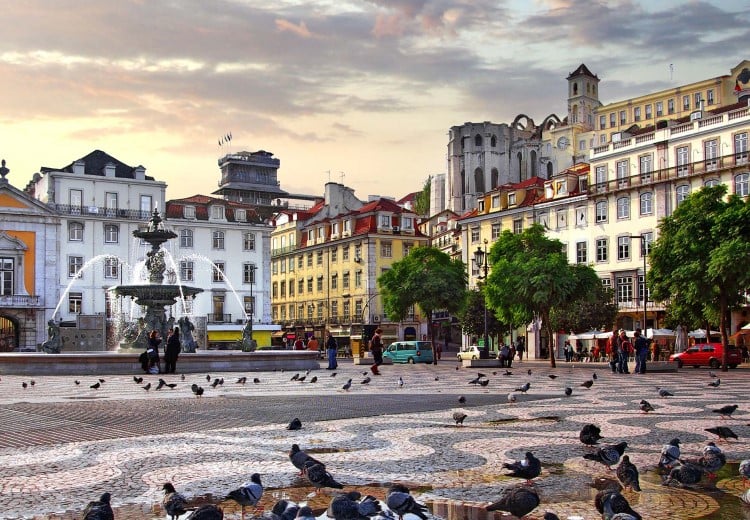 Visit historically important cities, towns and cultural sites in the homelands of many great explorers. Nansen, Amundsen, Shackleton, Scott, Nordenskiöld and Cagni. Several of the great polar explorers came from Europe, where the coastline offers great diversity in climate, culture and people. 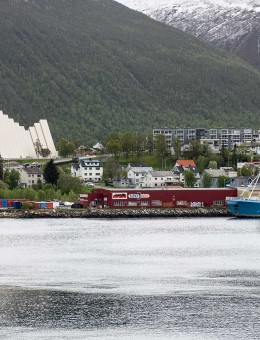 On cruises through Europe you will experience almost the entire Atlantic coastline. Hurtigruten's southernmost port is Gibraltar, and the northernmost disembarkation for European sailing is Franz Josef Land, Russia. Along the route you will find the richest historic settings in the northern hemisphere and discover hidden pearls of the Norwegian coastline.

In the south, we visit a number of UNESCO World Heritage sites, including old Spanish and Portuguese ports. Ancient churches and castles give evidence of the strong feudal traditions that governed European life, until the birth of the national states during the late medieval period.

French and British culture merge in the English Channel, while the ports of Germany, the BeNeLux countries and the Baltics offer a mix of urban communities and rural settlements. 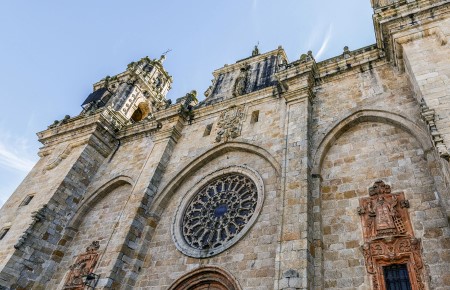 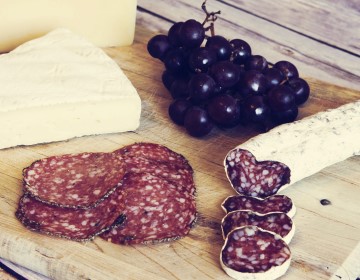 Take in the feel of old capitals like Lisbon, the distinctive traditional Spanish ports, the jet-set aura of the British Channel Islands and the urbanity of Amsterdam. Continuing north on an explorer voyage takes you to Norwegian coastal communities otherwise ignored by the major cruise lines. Here you get to know the locals, taste their food and listen to their stories. You can experience small islands and rich animal life from a kayak or a fisherman's boat.