Is an Antarctic Cruise Right for You?

People who travel to Antarctica are in search of something incredible. Here are 5 questions you can ask yourself to see if this kind of voyage is right for you.

Travelling to Antarctica is an experience unlike any other, largely because the continent itself is unlike any other. Individual characteristics can be found elsewhere, sure—but the undeveloped, untouched landscape combined with the sheer remoteness of the area makes Antarctica truly seem like another world. It's a special place, and it calls for a special type of traveler.

The area surrounding the south pole has always appealed to the most intrepid individuals out there. Even before it was discovered, explorers were working to find this elusive and mysterious destination. And the same holds true today—people who travel to Antarctica are in search of something incredible. Here, some questions you can ask yourself to see if this kind of voyage is right for you:

1. Are you drawn to adventure?

When Robert F. Scott and Roald Amundsen raced to the South Pole, they were answering the call of adventure. The same is true of Ernest Shackleton and his crew; aboard Endurance, they survived a harrowing journey across the pack ice. Modern voyages are, of course, much safer than these early expeditions to Antarctica, but that spirit of adventure still exists. If you're drawn to the idea of having an active, exciting vacation, Antarctica will certainly provide.

2. Can you handle the elements?

There's really no denying it—even in the Antarctic summer of January and February, Antarctica has intense weather. Luckily, on a cruise to the Great White Continent, most of your time will be spent along the Antarctic Peninsula, which doesn’t get as cold as it does further inland. (That said, many travellers to the region find the cold refreshing!)

Antarctic vacations are nearly always active journeys with plenty of hiking, kayaking, and other physically demanding activities. Travellers who yearn to test their mettle against the elements will have an absolutely incredible experience. 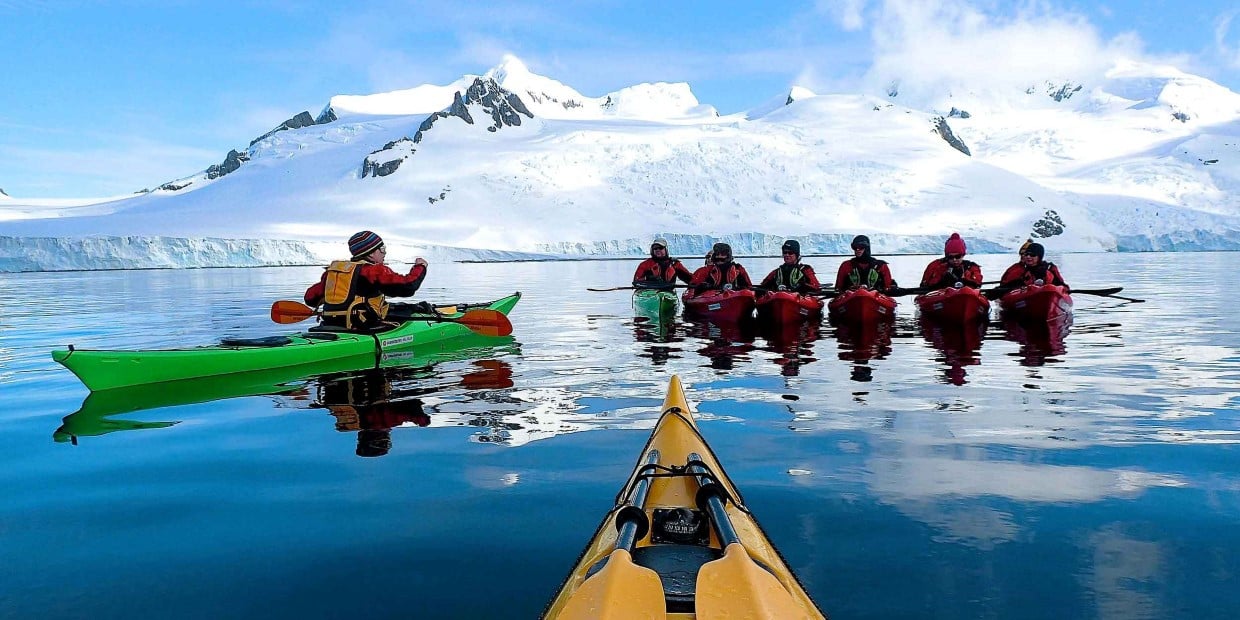 There's a satisfying feeling when you’ve done something no one else (or nearly no one) has done. That drive to accomplish something unique has brought people to Antarctica since it was first discovered, and it continues drawing people in today.

Even though the region is more accessible than it ever has been before, it's still visited by fewer than 40,000 cruise passengers annually. That may seem like a large number, but it's infinitesimal when talking about tourist destinations. Antarctica is practically untouched; historically speaking, visitors today are still among the first to explore this land.

Because human life has only existed on Antarctica for a few hundred years—and even since then, in incredibly small quantities—the Antarctic wildlife isn't particularly shy around humans. Penguins, seals, and whales are all fairly easy to spot in the summer months, and many don't mind if humans get close. You should still exercise caution around these creatures, and maintain a distance of 5 metres per IAATO guidelines, but viewing wildlife in Antarctica is a truly exceptional experience. 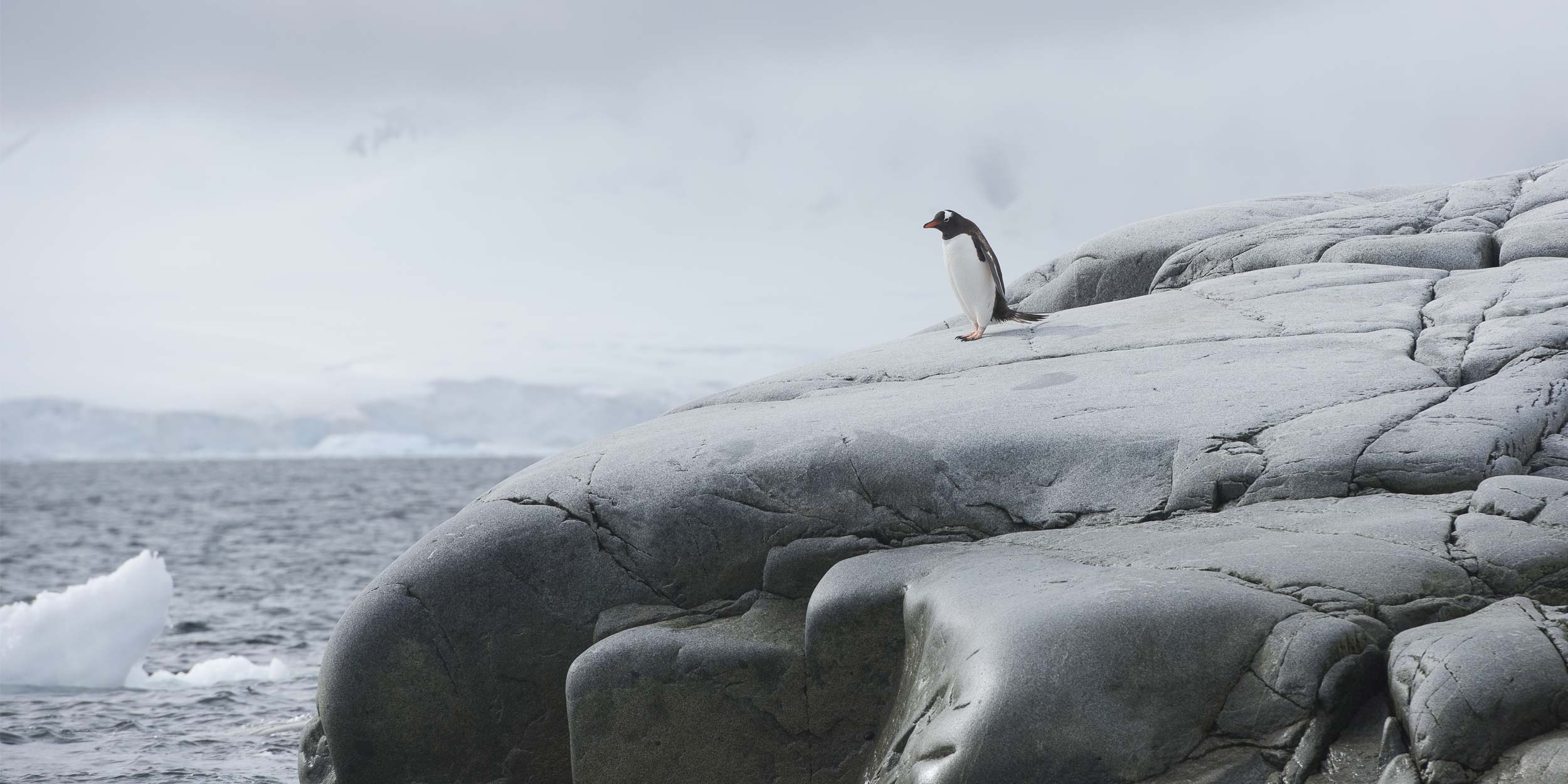 5. Does science fascinate you?

The area surrounding the South Pole is the site of plenty of scientific research and discovery. Depending on the cruise, you may be able to take a look at some of the research that's being done there.

If you've answered yes to each of the questions above, only one remains: