Hedda joined as CEO of Hurtigruten Norway in March 2021 and leads the entire operations of the Hurtigruten’s Norwegian Coastal Express fleet. She began her career in management consultancy, mainly heading up international projects before moving to Statoil/Equinor. She held various executive management positions for 15 years including Head of CEO Office, SVP of UK Continental Shelf and top global management positions within safety and sustainability and operations. She has

worked in Scandinavia, France, UK, China, Guinea. Her favourite Hurtigruten destination is along the Tromsø to Kirkenes route and loves it for its rugged nature and fascinating history. Her heart also lies in Bremnes, Kvæfjord, south Troms, where she can see Hurtigruten pass Andøya.

Hedda studied international politics and leadership at the esteemed Institut d’Etudes Politques de Paris in France and is a fluent French speaker.

In her spare time, she loves sailing and windsurfing in the summer and skiing and hiking in the winter. She enjoys spending time with her family and is a self-confessed ‘hockey mum’ and can be often seen cheering from the side lines for her beloved team Jar Hockey.

You can follow Hedda’s adventures as CEO of Hurtigruten Norway on LinkedIn. 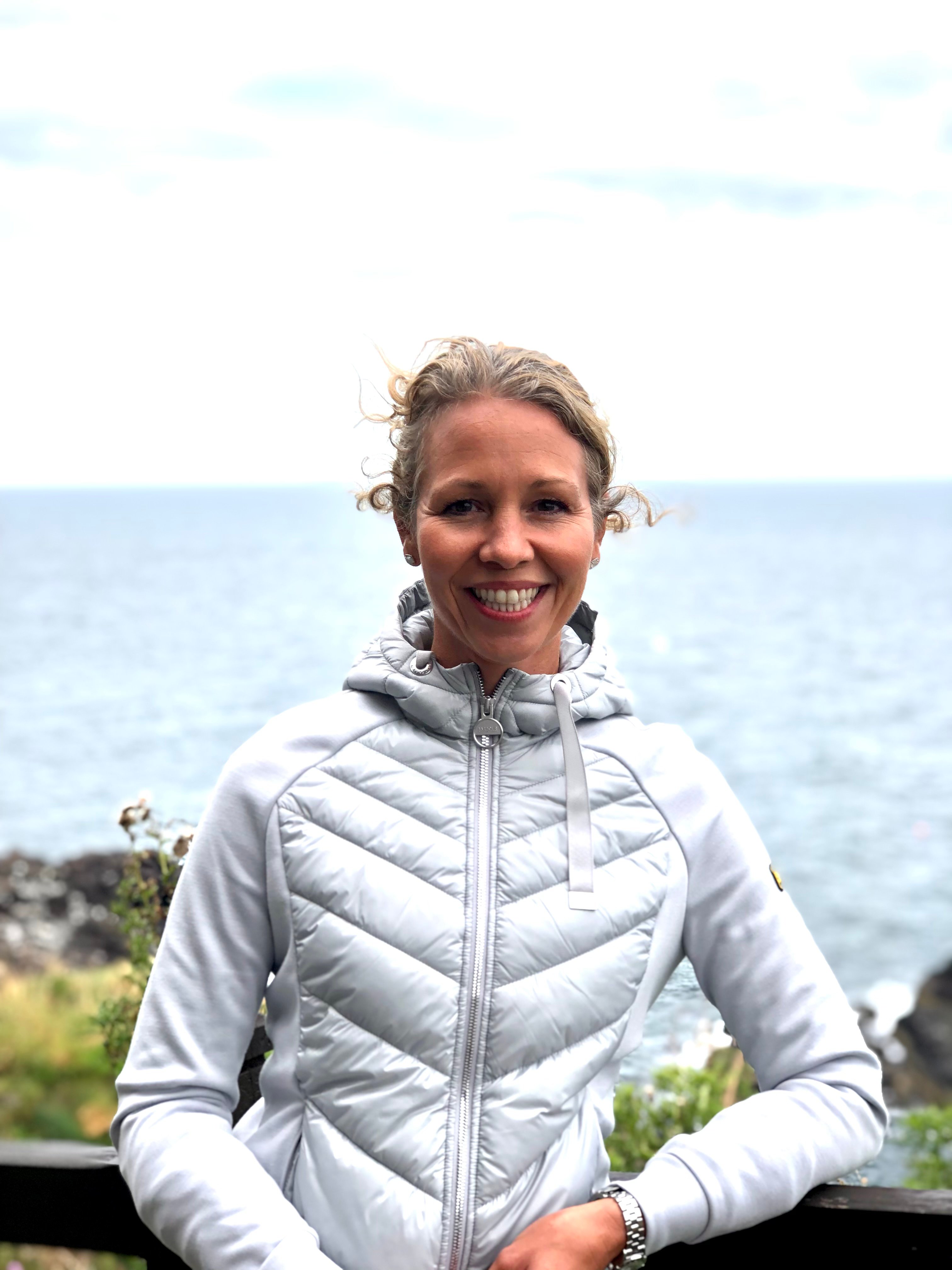